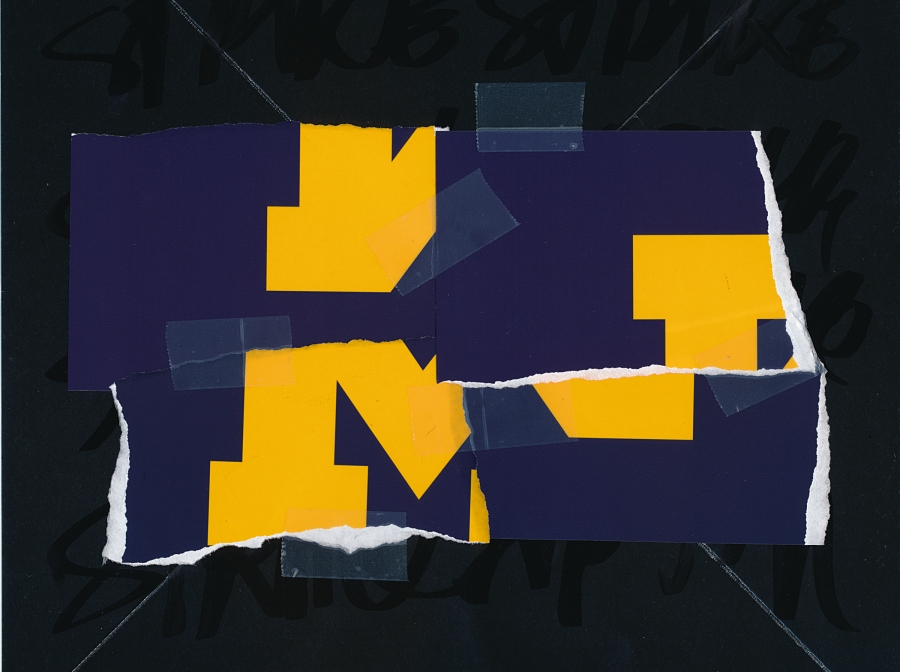 Grad student-workers at the University of Michigan are courageously on strike. And it is an Abolitionist strike. Due to the work of many comrades within GEO (which far exceeds this past summer and the last bargaining cycle) grad students at the University of Michigan now on strike are demanding both vital protections for all workers at the university as well as pushing for a series of Abolitionist anti-policing demands. In 2018, GEO was one of a handful of unions to support the Prison Strike. GEO members joined Abolitionists in Lansing for an action that interrupted the daily operations of the Michigan Department of Corrections headquarters for a few hours. But still, who would of thought that graduate student union members would overwhelmingly have the courage to demand that the the University’s police budget be cut 50%? Or that the University cut ties with the Ann Arbor Police department? The same police department that murdered Aura Rosser in 2014. The same department that promoted her murderer, Officer David Ried, to Sergeant. And the same police department whose police chief at the time, John Seto, was hired by the University of Michigan months after Aura was murdered. Yes, the ex-AAPD police chief that presided over and justified Aura’s murder now presides over the enforcement of the university’s Covid-19 guidelines in student dorms. The University should fire John Seto. And the University should dismantle a police department whose sole purpose in its 1990’s charter was to deputize officers to contain and repress student dissent.