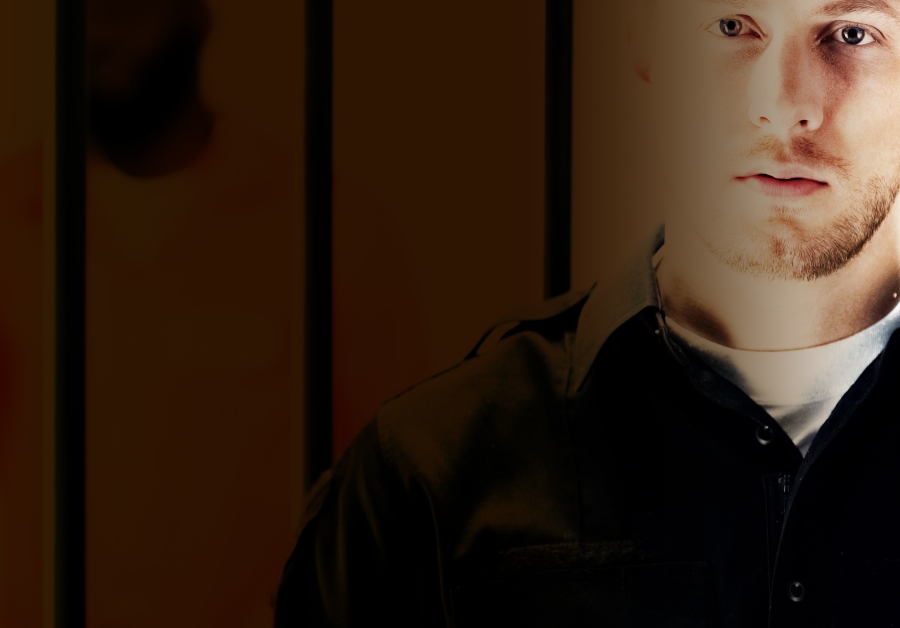 I sit in a cell that is right above the COs’ desk in my unit. It provides me a unique opportunity to hear the psychology of staff in their thought-to-be-secure area, in their conversations with each other. The reason I write about this is because hearing their conversations, I witness first hand what the caste system of “white and black” has truly done to those who believe in “whiteness” as a power, a God-given right to dominate. It also allows me to see the fear associated in their perceptions, and the evilness that it brings out of them.

They lament daily that we have any privileges at all and that for some of them, they (staff) have to get up to ensure we get them. As if this is not what they are getting paid to do, absurd! This is a direct by-product of the psychology in the expectation of the privileges in the status tied to whiteness.

Have you ever wondered why the percentage of employees that are white in “corrections” far heavily favors over those of any other ethnic group? Those vested in labor disparities will validly say that it has a lot to do with the building of prisons in predominantly “white” neighborhoods, but I believe, from witnessing firsthand the attitudes of those who sign up to work in prisons, that it has more to do with the “American category known as white,” and a “dominant group status threat” felt by lower- to middle-class “whites.” Clinging to, as W. J. Cash wrote, “the dear treasure of their superiority, as white, which had been conferred on them by slavery, and so are determined to keep the Black man and woman in chains.” You’ll find that slogans like “Let’s Take Our Country Back” and “Make America Great Again” are the fanatic mantras of the majority of “white” people working in prisons today. Seeing someone who for decades, for centuries, was bred in the DNA, spirituality, and psychology of America to be less than nothing ascend to its highest position terrified the lower- and middle-class “white,” or working-class whites who, as Gunnar Myrdal wrote, “need the demarcation of caste more than the upper-class whites. They are people likely to stress aggressively that no Negro can ever attain the status of even the lowest white.”

It’s often blamed on the fact that we’re criminals who were convicted of crimes against society—the way we are treated and the overlooking of it. But for that to be true—not acceptable, but true—you’d have to be assuming that those who work for and built this carceral machine had morals and principles that go even that far. Let me assure you, they don’t: the criminal, immoral, inhumane, and evil things I witness carried out and swept under the rug, upheld by a system whose similarities in operations mirror the Nazis’ concentration camps, India’s caste system, and American slavery to the letter, dismiss any possibility of any reasoning coming any where near morality. America’s example of the way to prosper is to rob, pillage, rape, kidnap, and murder. These crimes were written into law as acceptable for those considered white, and still disproportionately favor that status in this country. It’s only when those with the status Black, after being legally held back and handicapped for years in the striving for prosperity, started to follow the American example, that those immoral acts were made criminal. That being the case means that the “crime” is actually simply being categorized Black.

While that is not a new concept in this country, where even in the Constitution it clearly states that prison incarceration is actually just a slavery reform, it does make it natural for those believing that white is a status that confers superiority over an inferior caste to flock and relish the opportunity to play the role of overseer on these modern day plantations. Just as the working-class white in the plantation era who, not wealthy enough to own slaves, worked jobs as overseers to validate for themselves that they were at least superior to them.

If the lower-caste person manages actually to rise above an upper-caste person, the natural human response from someone weaned on their caste’s inherent superiority is to perceive a threat to their existence, a heightened sense of unease, of displacement, of fear for their very survival. The disaffection is more than economic. The malaise is spiritual, psychological, emotional. Who are you if there is no one to be better than?