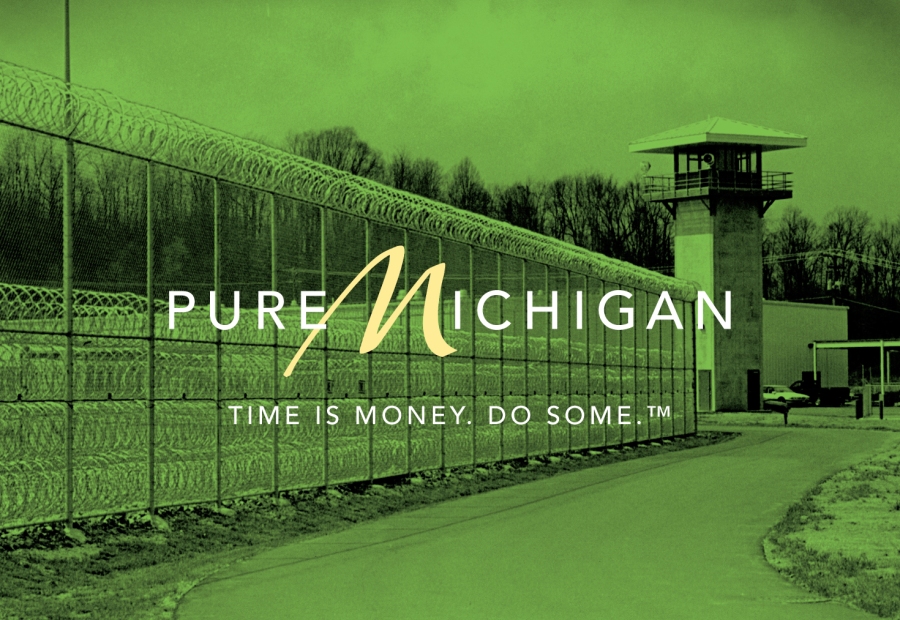 Today I bring you another case where the injustice system has worked to keep another Washtenaw county parolee behind bars for over a year after he beat his case. Yes, after he beat his case in a court of law, Armani Shabazz, MDOC #860854, is still waiting in a prison cell a year later, awaiting a revocation hearing for the parole violation allegation he received for the same case. Which really serves to show just how unjust this system is for parolees. As in Armani’s case, you see the double jeopardy that all parolees face, where even if arrested and found not guilty in a court of law, a parolee can still be sent back to prison for the same allegation as he has to face another hearing in front of the parole hearing officer. There the standard of proof is very low, and even though a court of law found him not guilty, at these hearings he can still be sent to prison for the charge.

Prosecutors are very aware of these ramifications for parolees and of many of the disadvantages that it places the parolee at. Prosecutors don’t hesitate to use these situations to force pleas from parolees. They know a parolee will have a parole hold placed on them if arrested. They know that the parole hold makes the parolee face “dead time” in his case. What that means is the parole hold time the parolee does while fighting the charges won’t count towards any later sentence, even if the court charge is the exact same as the parole violation charge.

This also provides me an opportunity to show you another slimy trick that’s played on parolees and that happened in Armani’s case, my case, and the majority of parolees fighting cases. When arriving at the RG&C (“Reception and Guidance Center” intake facility in Jackson) where a parolee will be called to a preliminary PV (parole violation) revocation hearing, you will be advised by a “PV specialist” who, get this, is really the person prosecuting your parole violation charge, to postpone your parole revocation hearing until after your court hearing under the guise of protecting the parolee from double jeopardy. In actuality, as we can see in Armani’s case, the parolee still does face the double jeopardy.

And to top that off, they don’t inform the parolee that if he does adjourn his revocation hearing, he forfeits his right to have it held within 45 days after his court hearings conclude. It’s a Catch-22. What this does is allow a parolee to be held for an indeterminate amount of time after he beat his case in a court of law. In Armani’s case it has been a year.

These are the injustices that most all parolees face, pandemic or not. But throw in the delay that naturally comes with the pandemic and the unjust ways prosecutors will use them, and a parolee is doomed no matter what. Prosecutors, parole and probation officers, along with the courts have been working with each other in this dance of systemic oppression and repression, where discrimination and retaliation can go unchecked, for so long now that the steps have become commonplace and accepted as if written into law. When in all actuality, they are the nefarious, malicious, and manipulative ways that prosecutors and parole and probation officers use to unjustly punish and coerce those on parole or probation to accept plea deals.