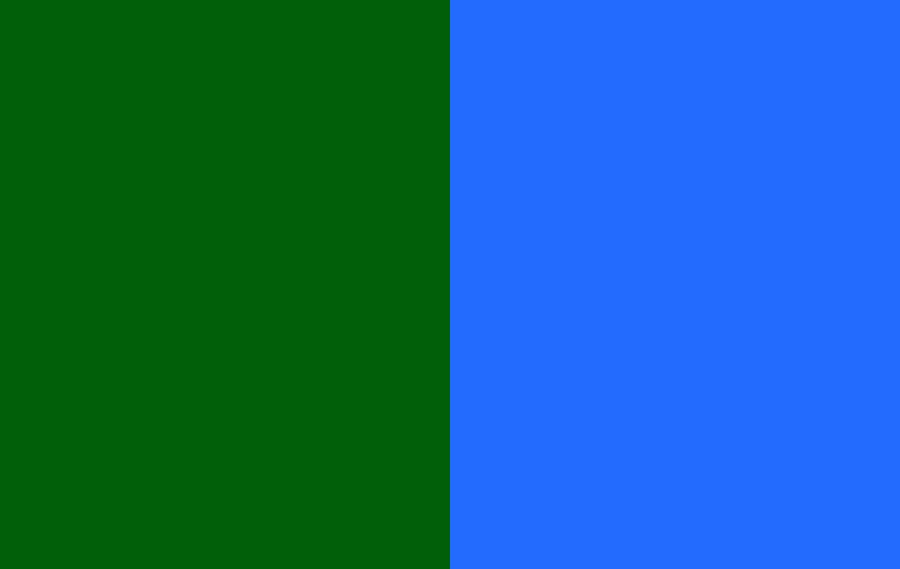 Serial rapist Larry Nassar has been convicted. Michigan Public Radio devoted some airtime to his trial today, and to the transparent, powerful testimony of so many of his survivors.

I popped on the radio and heard a bit of the coverage this afternoon driving east on I-94. After having been on the highway about ten minutes, I saw something I’d wager a hell of a lot of us Michiganders see with regularity, which is a blue Michigan State Police cruiser parked behind a vehicle whose driver was black. Since I started paying attention to and tallying these pullovers, I think I’ve counted two occasions when the MSP had stopped a white driver; all the other stops were of black, brown, as well as hijab-wearing motorists.

Nassar and the State Troopers have a couple things in common. One is superficial: namely, that Nassar’s boss, Lou Anna Simon—who incidentally has just resigned—, and the boss of the State Troopers, a racist named Kriste Etue, are both white women with apex institutional power.

The second thing Nassar and Troopers have in common is that when their abuses (rape and racial profiling, among others) had been brought to the attention of Michigan State University or the Michigan State Police, both these institutions rallied to aggressively deny any wrongdoing, and to encase every allegation in total darkness rather than act to impede any abusive practice. This is a reminder that enfranchised white employees of state institutions tend to be protected from punishment rather than prosecuted for the abuse they inflict on the residents of their communities, whereas these black, brown, muslim, unsheltered, or transgender residents are regularly subjected to the full extent of state violence, either via the courts and incarceration, or via assault or death on the street itself.

It turns out that blue cruisers targeting non-white drivers is something the Racial Justice office of the ACLU of Michigan has been challenging. From their website:

The rest of the ACLU piece may be read here, and their challenge to Kriste Etue is worth checking out, too.