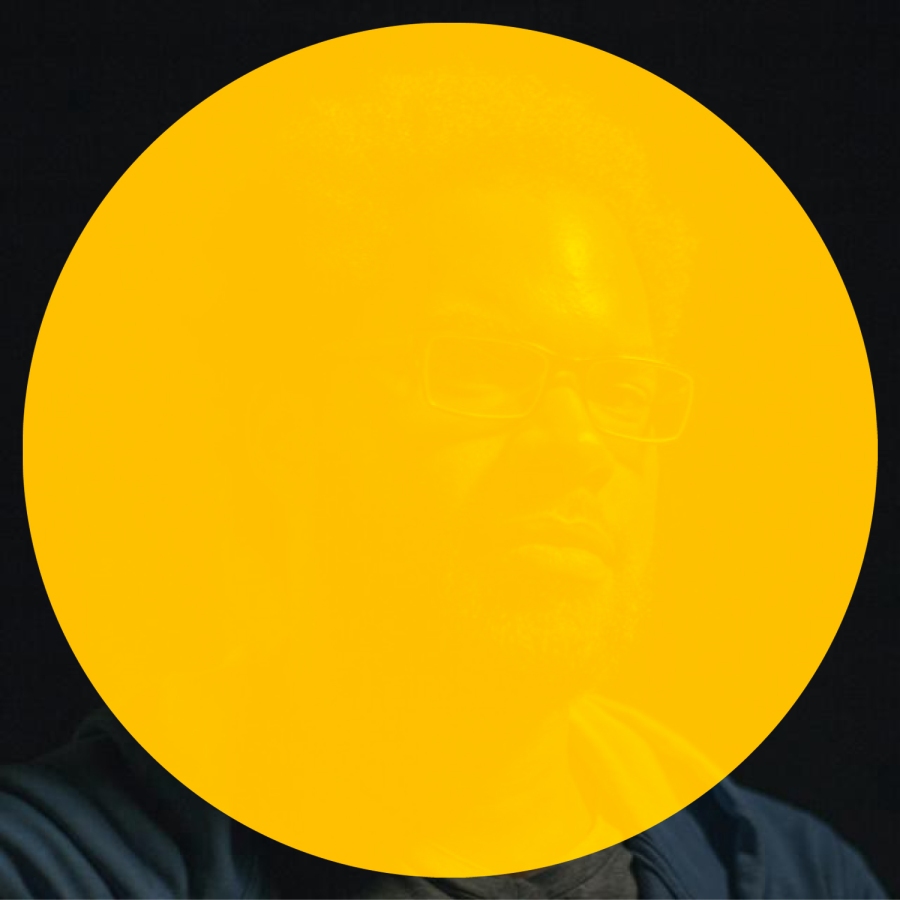 In the pandemic, playlists by loved ones and strangers have been not only a major solace, but also a way of not just feeling connected across walls and timezones, but a way of literally being connected. Even when a comrade turns us on to a single song (just now: “1 Thing” by Amerie), they just might be reorganizing the psyhic flow of our day away from doldrums and back towards the revolutionary, whether internal or domestic or international. Similarly, we’ve grown fond of the way Gabriel Jermaine Vanlandingham-Dunn embeds music over his IG stories—a heterodox, synaptic, gutsy way of indicating the emotional relationship between sound and whatever happens to be its “foreground”—, so we wrote to him and invited him to create a playlist for Black Ink.

“What if I did a playlist based around drones/ambient music that gives some good midday energy,” he wrote. “Folk need to unplug, turn off their phones, and fucking rest. Don’t just use your energy to fight, but use it to love, grow, learn.”

This weekend, lie down with Sounds of the High Sun.

Through his extensive studies of Black American Music, Gabriel Jermaine Vanlandingham-Dunn has developed a unique approach to writing, documenting, and speaking about marginalized peoples in the US and abroad. He has been published for over a decade in print and online. The Coltrane Symposium has given him a public platform to further discuss the origins of Jazz, Blues, and Hip-Hop, while simultaneously speaking about racism, disproportionate economic opportunities for Black artists, and capitalist-driven resale markets. Currently his focus is on building the cow (creative outlets and works) arts program, as well as a multidisciplinary space that will focus on releasing music, small press publications, and promoting performance art.